When I think of front yards, the only thing that strikes me is a massive land of lush, fertile land producing absolutely nothing!!

What’s worse –  is we spend a considerable amount of resources to keep it that way.

However, Jamiah Hargins is changing that narrative among the residents of South Los Angeles. 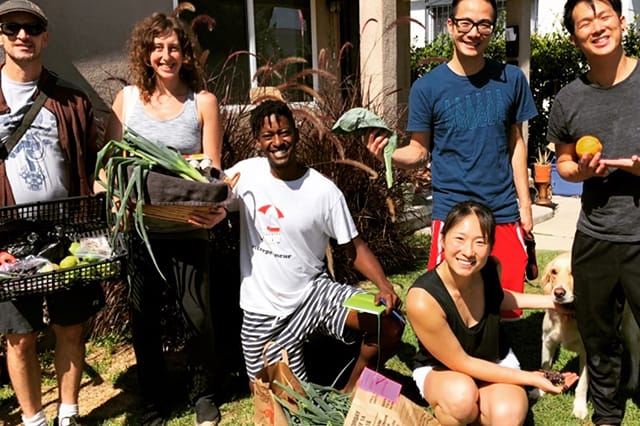 He is changing the tradition by introducing vegetables, including tomatoes, kale, and rain chard, on lawns instead of grass. Can you imagine a yard that could add no value rather than beauty feeding up to 50 families week in, week out?

According to Hargins, the founder of Crop Swap LA, the company, to do something beneficial, partners with various homeowners. Each camp has its role in this process of transforming front lawns into micro-farms.

Crop Swap's responsibilities are the installation and management of the gardens, and on the other hand, community members make monthly subscriptions.

So, the homeowners benefit on two accounts. First, they take home a share of the farm produce and secondly pockets profits from the sale of the rest of the yield monthly. 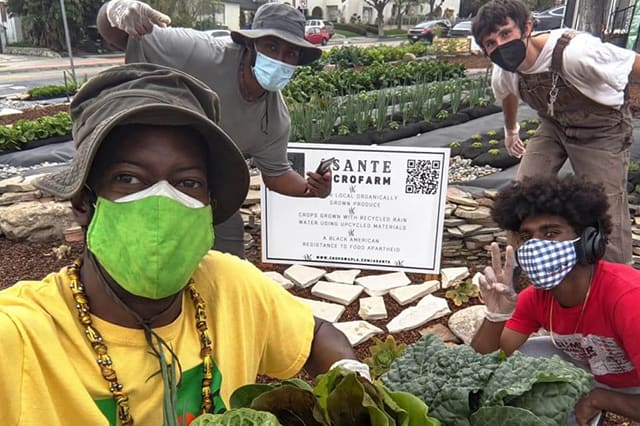 Jamiah Hargins leads by an example since he has also changed his front lawn into a garden. He began the venture several years back, and his first time amazed him. The harvest was more than what Hargins and his wife would consume. He would swap the excess yield with neighbors with the help of Nextdoor. Later, he started brainstorming how he could do it on a large scale.

The idea has changed the lives of the View Park neighborhood. That's where the startup established its first micro-farm. Due to lack of access to the big supermarkets, the area had earned a new name, a food desert. However, Crop Swap LA is changing that. 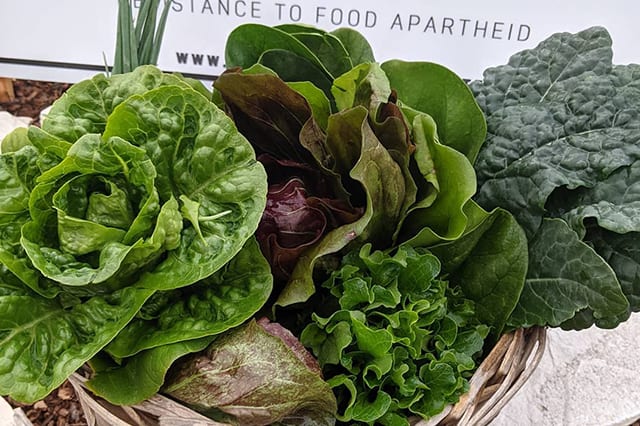 For a monthly fee of only $36, the residents get 3 pounds of various fresh, organic vegetables and greens. With delivery charges included, the subscription total stands at $43.

Crop Swap sought the help of planning landscaping from another group, Enviroscape LA. The startup has several ways of increasing micro-farm production. One of them is the “you pack in as much as you can” growing method. They also use mesh on plant roots to facilitate optimal drainage, temperature, and airflow to help plants grow relatively fast.

Moreover, the project's role in water conservation is indisputable. That's a result of the adoption of a water recycling system. Consequently, the water that grows the crops is a small fraction of what homeowners used to maintain their front lawns. He said that approximately 700 gallons of water maintain a lawn, but the crop only uses 8%. Upon starting the first micro-farm in View Park, the homeowner's water bills decreased significantly. 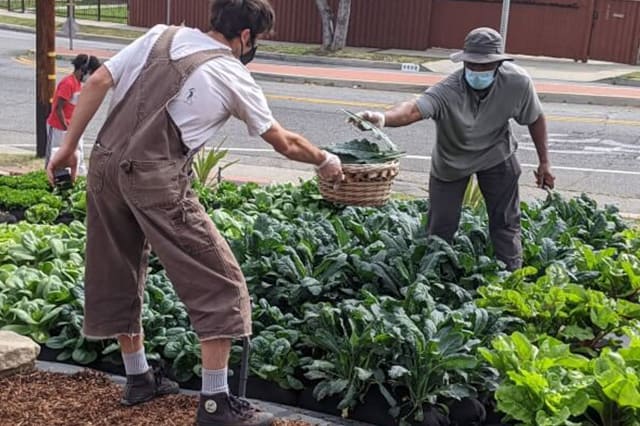 Why front yards? That's because, unlike the back yards, people hardly use them. It is also easily accessible since the team needs access to nurture the crops, harvest them when ready, and eventually share the produce with the subscribers. However, backyards aren't prohibited areas altogether. After all, Crop Swap plans to introduce beekeeping and chicken rearing in the future. 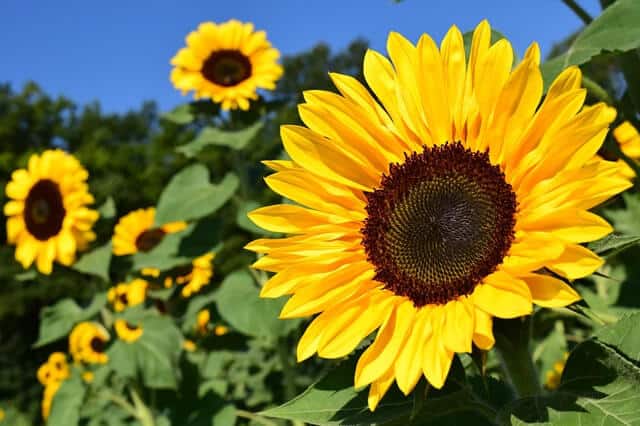 Delivered straight to your inbox